A few weeks ago even more Starlink satellites were launched. It’s part of an internet connectivity solution provided by the Elon Must SpaceX company. Even though space-delivered internet has been done before, the reduced height of the satellites means a faster and better experience. 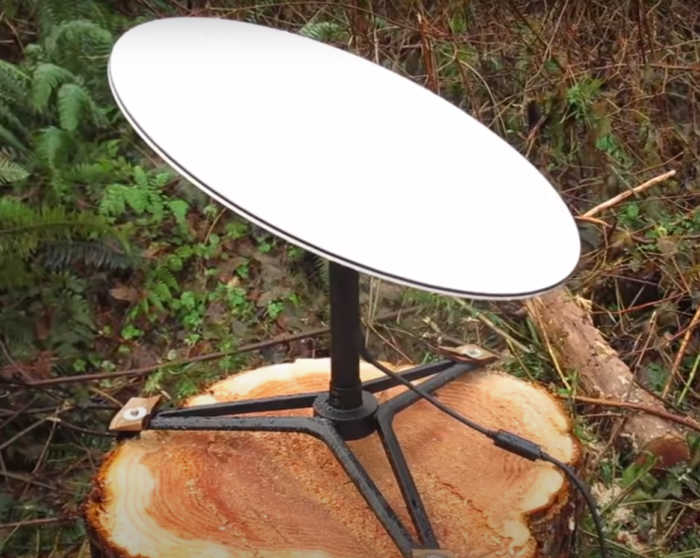 A recent batch of 60 more satellites continues to add to the final fleet, with thousands beaming broadband connectivity around the world. Delivering the satellites into an elliptical orbit ranging between 132 miles and 227 miles up, they will join the string of satellites flying over our heads. You can learn more about seeing them and then just look up into the sky at the right time to see them flying across. We also covered it in even more detail in October.

As the system grows, latency is expected to drop and speeds are set to increase. The satellites communicate with each other via laser and communicate with stations on the ground to hook into the global internet. What, though, about the customer experience? Well, right now it’s in beta and, in the US (and if you’re in the right place), you’ll be paying $99 (£73.22) per month for speeds which currently range from 30-40Mbps on average.

That might not sound great, but it’s early days and both prices and speeds could alter. For those testing, though, having an internet feed which is faster than a trickle is something of a revelation. In the video below, a guy living far away from normal internet connectivity tests out the Starlink system and the “Dishy” dish. Very interesting if you’re into this sort of thing..