Some of you may remember my love for the ChromeReady Operating System. After working with Windows Server and Windows Desktop machines for some 20+ years, I like to come home to a laptop which I can just open and use quickly without worrying about viruses, updates and intrusive patches. 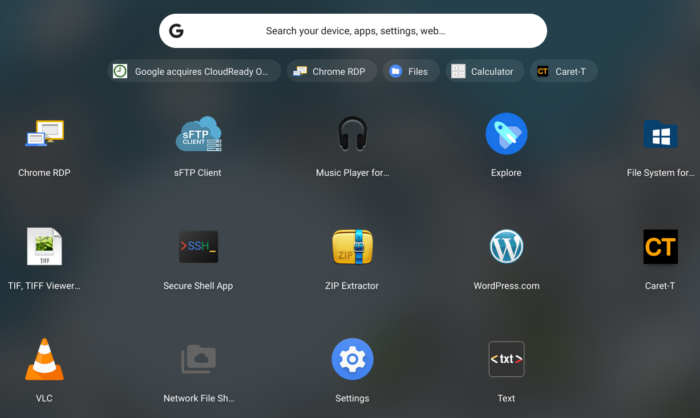 Instead of buying another Chromebook, I decided to use the free version of CloudReady to instantly switch my Dell laptop into an ultra-powerful Chromebook.

The installation was pain-free and I was up and running in minutes. Everything you see written here is usually done on some sort of Chrome device, whether it be my “Pixelbook”-esque laptop or the Chromebox in my home office.

Today Google has acquired the Neverware and CloudReady. Google had already invested in the company some years ago, as Neverware made big moves to make the ChromeOS available on any old PC or Mac. Schools and enterprises use it, but I’ve always hammered the free Home edition, which is just brilliant. 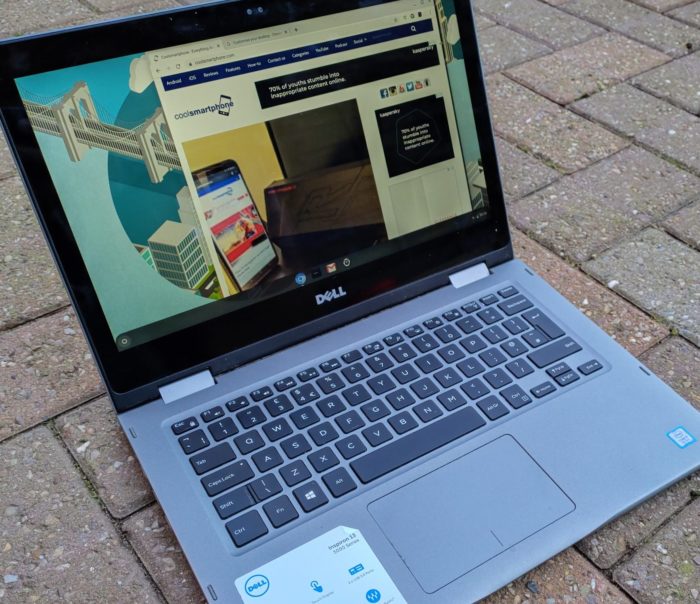 We can confirm that the Neverware team is joining the Google Chrome OS team. As we continue to support customers with their transition to the cloud, Neverware has offered a valuable solution, CloudReady, that allows customers to unlock the manageability, speed, and productivity of a Chrome device. Following our partnership over the past few years, we’re looking forward to working more closely with the team to support more customers in their transition to deploy Chrome OS.

Neverware tell us that there’s no planned changes to the free Home Edition or the support of it. , or other support policies, at this time. Meanwhile, CloudReady will “will continue to be available as-is, and we’re committed to supporting and maintaining existing customers.”