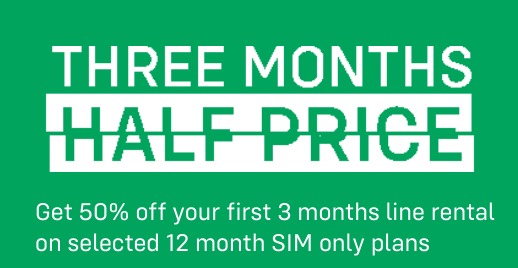 The people at iD Mobile (using the Three masts) have some deals on right now if you’re hunting for a SIM-only plan.

First of all we’d like to point you to this article about switching networks and the differences between them. It can be a little confusing, so it’s good to take a look over it, and to learn how to switch.

iD Mobile has a range of offers where they’re dishing out 3 months at half-price, then the remaining 9 months of the 12-month SIM-only plan is charged at the normal price. We’ve got our calculators out to see how that works out over the year. 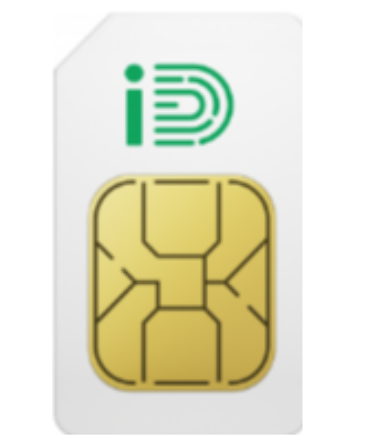 It’s 4G only on these plans, but for most people that’s perfectly fine. You’ve got until January 20th to take advantage and they’re on from today!