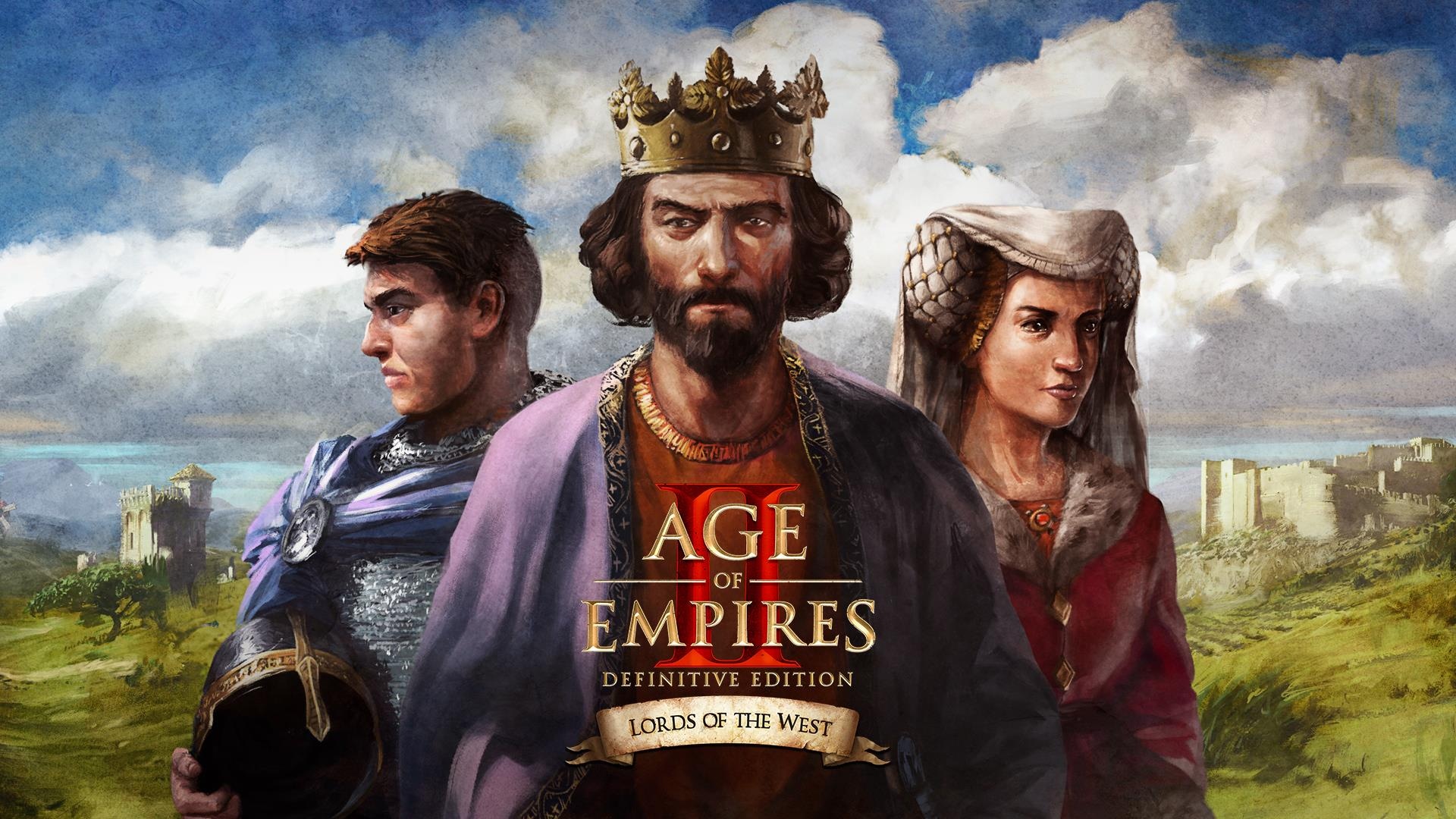 The two new civilisations introduced with Lords of the West are the Burgundians and the Sicilians, and each come with their own technologies and unique units. For the Burgundians, the unique unit is the Coustillier, a “cavalry unit that utilizes a powerful shock attack when charging into battle.” The Sicilians have a new unit called the Serjeant, “a hardy infantry unit that can construct the formidable Donjon.” Also included in the DLC are three new fully-voiced campaigns. One campaign has you playing as the Britons and leading Edward Longshanks who has vowed to reclaim his birthright and restore England to “unprecedented heights of prestige and fortitude.” In the Grand Dukes of the West campaign, you’ll play as the Burgundians and will battle against the mad French King, while in The Hautevilles campaign, you’ll command the Sicilians, and help fuse three cultures into “Europe’s most tolerant and sophisticated kingdom.”

The Lords of the West adds 16 new achievements worth a total of 200 Gamerscore.