Motion Twin has released a Christmas-themed helping of Dead Cells to keep you busy throughout the coming weeks. It comes with some new toys to play with, and some balance changes for good measure. My personal favourite addition is the new outfits. You can send yourself darting through the dungeon dressed up as Santa for some festive fun. Because the festive break is all about stuffing your face, you can also swap healing items for various cheeses.

Dead Cells’ Malaise rework is also here. The developer explains that the goal is to keep Malaise between three and seven during most of the run, except for boss fights. Keep in mind, though, that all mutations and items that interact with the Malaise have seen that part of their kit disabled. That said, Motion Twin may tweak that in the future.

There’s your usual helping of other stuff, too, of course. You’re getting a new katana you can use to chain a standard slash with a dashing charge. There’s also a new mob that’s been inspired by the indie game’s Discord community. This one is called the Demolisher, and it’ll blast you from a distance using an explosive crossbow. You find the burly lad in the Distillery.

Elsewhere, you’ll also notice that the weapon’s colour has been reworked, and that five new mutations have been added to the game. You can catch the patch notes in full on Steam. 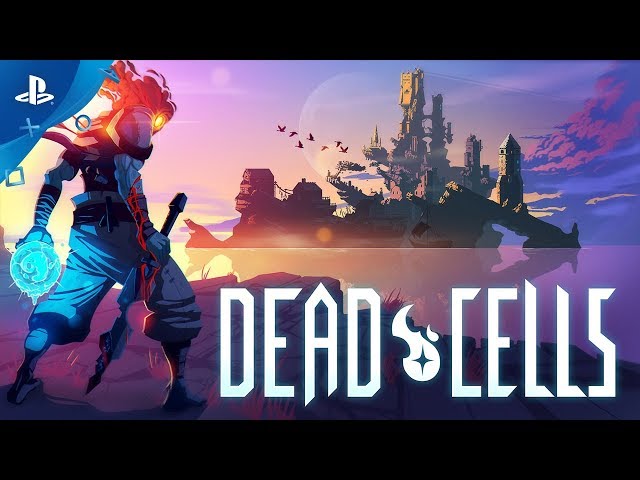 If you’re looking for more roguelikes, you know where to click.