In a stunning move, Sony delisted Cyberpunk 2077 from its digital storefront last night and is offering PlayStation players who purchased the game through the PlayStation Store a full refund. But what about those on Xbox? Well, according to CDPR’s chief executive, the company isn’t currently in talks with Microsoft over pulling Cyberpunk 2077 from the Microsoft Store, so it looks like the RPG will remain on the storefront for the time being. 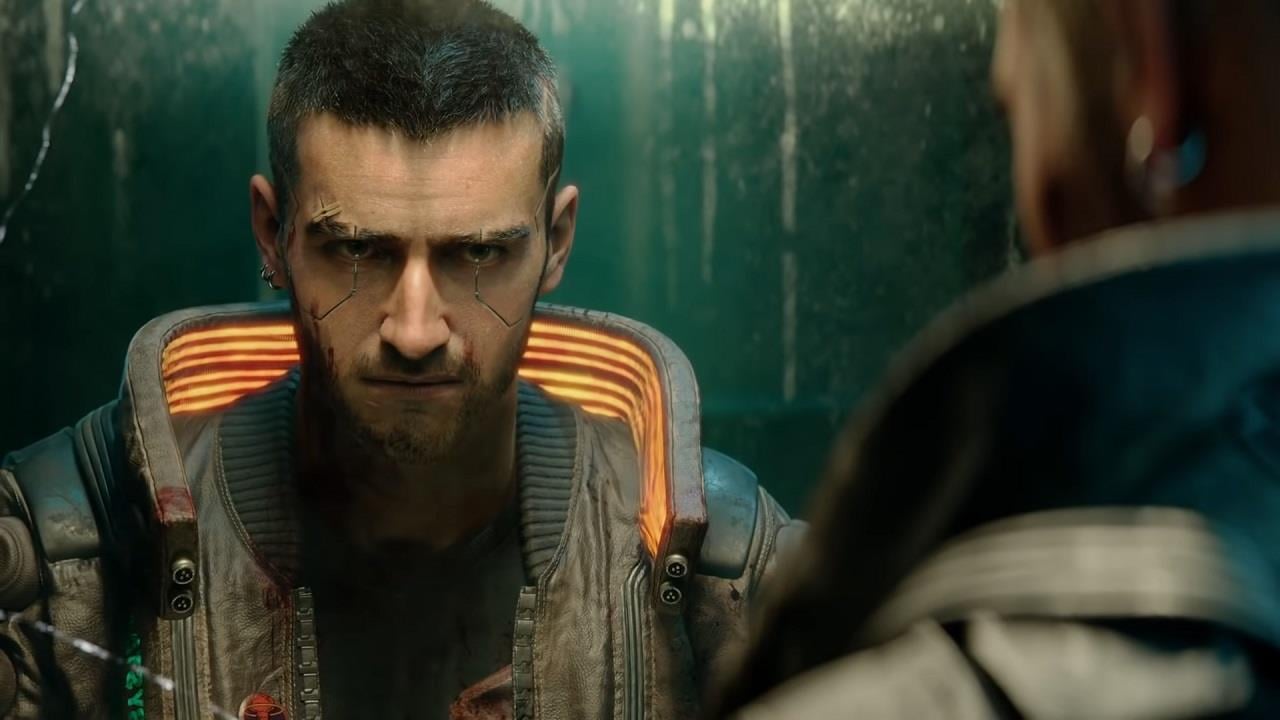 A report from Reuters (via Windows Central) reads, “Poland’s CD Projekt is not in talks with Xbox producer Microsoft about a possible withdrawal from sale of a console version of Cyberpunk 2077, the company’s chief executive said on Friday.

“’We are not in such discussions with Microsoft at the moment,’ Adam Kicinski said in a statement to Reuters.”

Although Sony hasn’t offered an exact reason at to why it’s delisted the game, the company’s statement implies the move was made down to quality. Cyberpunk 2077 running on a base PS4 is currently a mess. Players have been reporting significant frame drops, texture pop-in, and frequent crashes since launch. Presumably, the game will be listed back on the PS Store once it’s in a respectable state.

For base Xbox One players, the RPG is running just as poorly, and players are reporting similar issues. Although CDPR says it isn’t in talks with Microsoft currently about removing the game, it will be interesting to see if the platform holder will follow Sony’s lead and pull Cyberpunk 2077 from the Microsoft Store.