Winter in Assassin’s Creed Valhalla means a three-week Yule Festival with a settlement expansion and Revellers’ Hut, festive activities, and loot. We also found out more about the River Raid update arriving in February. 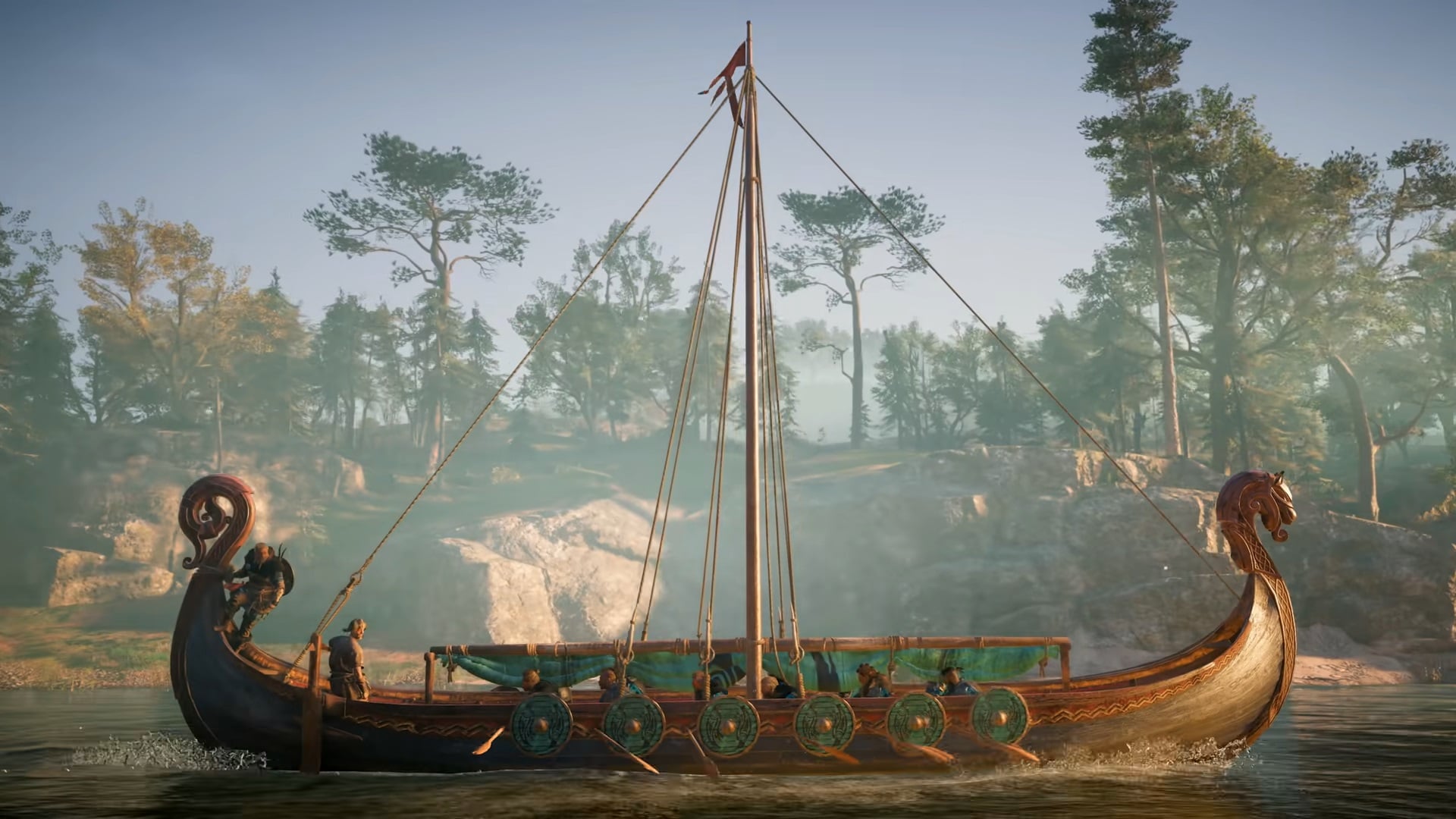 Ravensthorpe will be snowy for the Yule Festival, with “festivities” including drunk brawls and archery challenges. If you take part in these festivities, you’ll get Yule Tokens to spend on rewards at the Festival Shop, including the Modraniht Ceremonial Outfit, Tattoo Set, Ceremonial Seax, and Ceremonial Shield, the Traditional Yule Garland, the Sacrificial Altar, Ritual Tree Ornaments, the Cozy Fire Pit, and the Yule Beech Tree. These rewards will only be available during the Yule Festival. Valhalla players over at the Assassin’s Creed subreddit have been busy estimating token numbers and claim you should need 775 tokens to buy everything in the Yule Festival shop. The amount of tokens you get for various activities seems to be pretty generous, and some players are already reporting that they have bought everything in the Yule shop, so it sounds like you shouldn’t need to worry about the grind for these rewards.

Ubisoft also gave everyone a glimpse of the River Raid update arriving in February 2021, with a new game mode, three new and replayable maps, and more gear, Books of Knowledge, and Runes. It looks as though we’ll have another building to add to Eivor’s settlement as well with the Jomsviking Hall. We’ll find out more about the River Raid early next year, but the Yule Festival is live now.